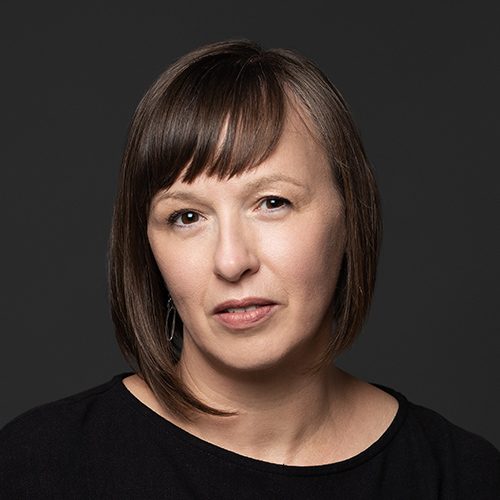 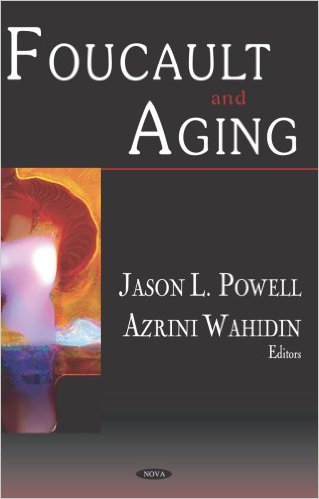 This book is concerned with demonstrating the relevance and application of Michel Foucault’s work to an understanding of human aging. The diverse range of arguments in the book identifies the ways in which ‘aging’ has been organised, shaped and positioned through both knowledge systems and social processes, which impinge on the social construction of aging. Whilst there has been an escalating array of fields influenced by Foucault’s work, aging has been under-theorized. Indeed, the wide subject matter of Foucault’s scholarly work has developed path breaking yet critical perspectives on psychiatry, medicine, punishment, crime and sexuality. The essence of this particular book is that it raises the question of what gerontology as a discipline can learn from Foucauldian approaches. This international volume demonstrates that deployment of Foucauldian theory to gerontological contexts has facilitated disruptions and ruptures of both the meta-narratives inscribed within gerontology: as both discipline and policy, and the ontological status of its subjects.