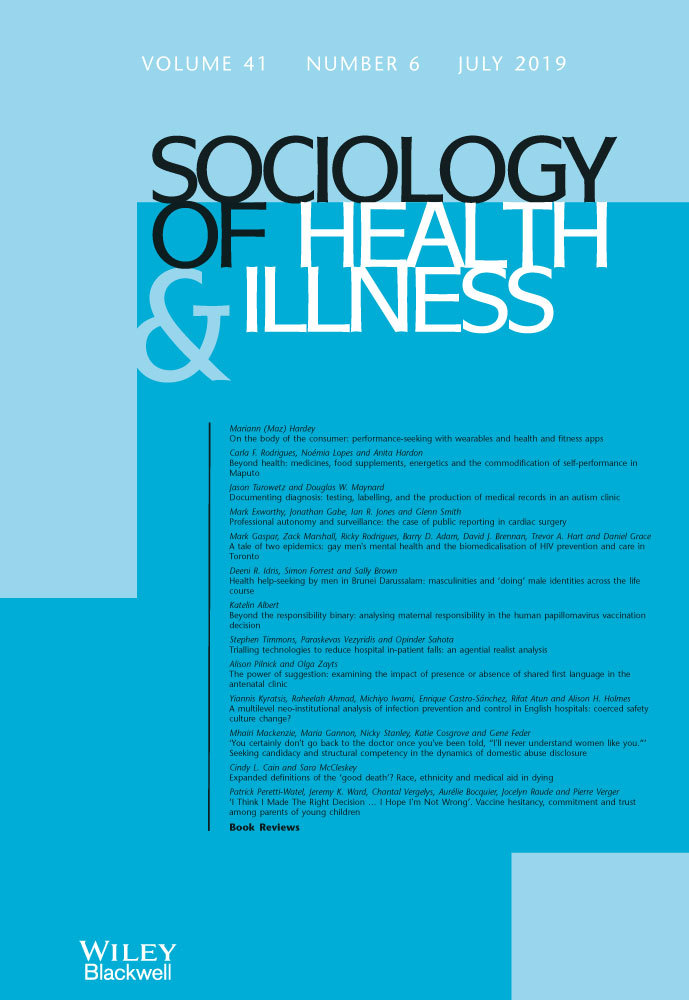 Approaches to ageing that are organised around productivity, success, and active late life have contributed to views of dementia as an unsuccessful, failed or ‘frailed’ old age. Operating through dominant frameworks, socio-cultural constructs and organisational practices, the ‘frailties’ of the body and mind are often used to mark the boundaries of health and illness in late life, and shape responses accordingly. Our concern is that both the taken for granted and the ‘imagined’ can further marginalise persons who occupy the locations of dementia and disablement. This article analyses the extent to which frailty and dementia are better understood in the context of new forms of insecurity affecting the life course. Drawing on the concept of ‘precarity’, this article shifts debates on the ‘fourth age’ away from age or stage-based thinking, into a recognition of the shared vulnerability and responsibilities for care. The argument of this article is that ‘precarity’ represents a ‘new form of ageing’, notably as regards its impact on the upper extremes of the life course. The article concludes with a call for a response that is grounded in an acknowledgement of the fragility and limitations which affect human lives, this requiring grounding in inclusive forms of citizenship.